Landing a design role in a new country 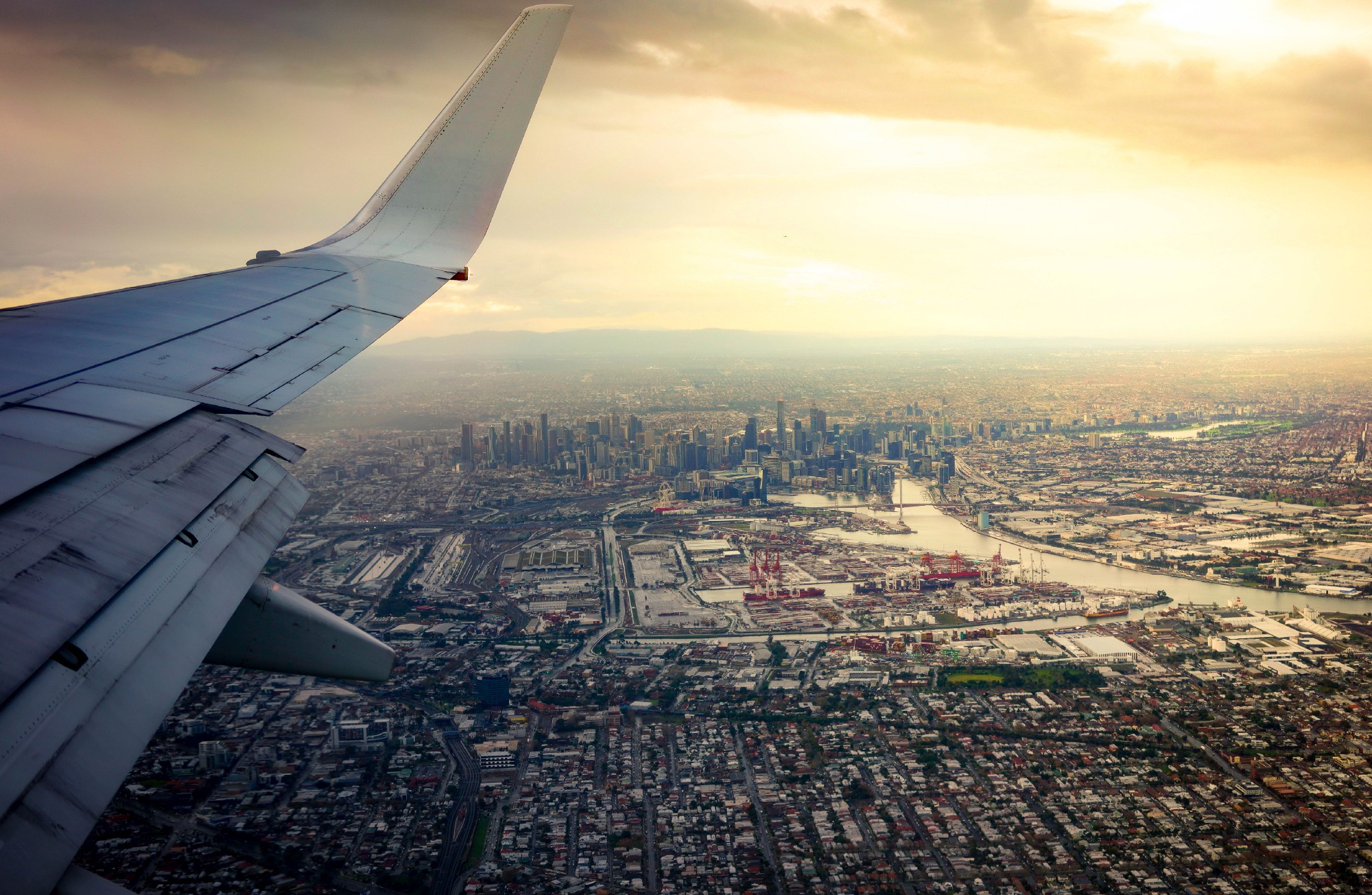 The excitement of seeing your new city from the sky. Photo by Fidel Fernando on Unsplash

In the last six years, I’ve moved from New Zealand > Portland, Oregon > New Zealand > Belfast, Northern Ireland. I was in very different life stages with each move but used some similar tactics to help me look for a role each time.

My first move was from New Zealand to Portland, Oregon.

I’d graduated from university with a Bachelor of Design (majoring in graphic design) five months earlier and was under the impression I would be able to score a design gig easily. Young, naive Emma. It’s difficult enough to find a graduate role within your home city, let alone one in a foreign country lacking experience. It was hard.

If I could do it again, I would have tried to get a year of experience behind me before my move, but I was running on a deadline with the J-1 visa. Having that extra experience, even throughout my studies, would have made me stand out in my job applications.

I did end up getting a role as a Design Associate for a terrific small software company and worked on projects I’d never considered before, like 3D printing and game creation. It wasn’t what I expected to do during my year in America, but it was the catalyst that drove me from print to digital to UX designer, so for that, I’m eternally grateful. How did I get this job? The family I stayed with when I first moved to Portland worked at the company. And that’s where I learnt my most important lesson ever — it’s not always what you know, it’s who you know.

My second move was from New Zealand to Belfast, Northern Ireland.

I was back in New Zealand for two years before I set sail again. And this time, it wasn’t a solo move. I was moving with my partner, so I had a support system. I was in a completely different mindset than my first move. I had a few years of experience under my belt, and I knew the role I was going after — a UX Designer. I’d spent months preparing, upskilling and getting my portfolio ready to present myself in the best possible light for securing a role.

Even with this behind me, it was still tough to get that dream role, partly because I was branching out from digital and trying to seek out my first ever UX role — a challenge in any environment. Those extra years of experience in the digital world were crucial for accepting my first UX role. How did I get this job? I found it myself on Indeed.com

With storytime over, here is some info to help you get a head start with landing a new design role (or any role for that matter!) in a new country.

Before you do anything, get the visa situation sorted. If you’re able to get a work visa without needing sponsorship, definitely do it. And if you have secured a work visa, make sure you shout about it in all your applications. If a company looks at your application and sees that you’re currently overseas or all your experience is from overseas, they might immediately put you in the ‘nope’ basket because they’re worried you’ll be expecting them to sponsor you.

Be clear in your cover letter and portfolio that yes, you are from overseas, but you hold a valid work visa that allows you to work in *insert country* for *insert number of years*.

Look for companies you’d want to work for or people you admire and send them an email. I found this the most helpful in both my moves to introduce myself and create connections.

Don’t email asking for a job, instead of email asking for insights. For example, what’s the job market like in the city? Are there many design meetups? Where are the best places to look for roles?

After my move to Portland, I was able to meet up in person with someone I’d connected through email with and share some New Zealand goodies. And when I reached out to a company in Belfast, it resulted in them jumping on a video call with me, reviewing my portfolio, and giving me some invaluable tips. I didn’t get a job through either of these connections, and it was never my intention to — just chatting with people on the ground and getting those local insights helped me with my moves.

3/ Check out the job adverts

The definition of roles and experience levels for designers can differ between countries. So do your research and look into active roles in the city you’re looking to move to. What kind of roles are out there? What are the expectations in those roles? Are there various experience levels? If you know what companies are looking for, this can help you adjust your CV and portfolio or even upskill to make yourself more desirable in the market.

Make sure to check if the role you want is available in the city you’re looking to move to. For example, Belfast is a smaller city and doesn’t have the same job availability as Dublin or London. Before deciding on the move, I talked to locals and kept an eye on the job boards to ensure that I’d find a UX role.

4/ Recruiters can be your friend

When you don’t have a network and are unfamiliar with the city and job market, a recruiter can be a great help. Like the lesson I learnt in America — it’s not what you know. It’s who you know. Often recruiters have access to active roles that aren’t on any job boards, so along with searching yourself, talking to a recruiter can also open up some extra avenues. When you’re new to a country, having a recruiter on your side is like having someone go into bat for you. They can talk to potential employers on your behalf and give reassurance that even though you’re from overseas, you can do the job.

I used recruiters in both my moves and did get a fair amount of interviews set up. Although I found my roles by myself, I do not doubt that if I hadn’t, then a recruiter would have been able to find one for me. The hardest thing is finding a recruiter who you feel actually cares about finding you the perfect job. I was super fortunate with this and still keep in touch with some of my Belfast recruiters, who are fantastic people!

It took me two months to find a UX role when I moved to Belfast. I probably could have secured one faster except that we moved over at the start of December — the lead up to Christmas is not the ideal time to be searching for a job. So definitely take into account the time of year you want to move and if the job market is generally slow or not at that time. I’d also pay attention to the schooling year as just before graduation, there’s usually a lot of graduate roles on the market and a massive influx of job seekers. It could be difficult to move at that time of year because of the higher number of job seekers, but if you’ve got the experience, it could potentially set you above the rest.

It’s difficult to say whether you’re at an advantage or disadvantage when it comes to moving to a new country and securing a design role. Some might see you and think you don’t know anything about the local market or because they don’t recognise your schooling, might not give you the time of day. Or others could see you as an asset who can add a new perspective to the company, and if they already have a positive affiliation with the country you’re from, it could set you in a positive light.

At the end of the day, if you can show that without a doubt you are the best person for the job, then it won’t matter where you are from.

Agency or In-House Product UX Role — What Would Suit You Best?

How a Playbook and YouTube video helped me overcome Imposter Syndrome